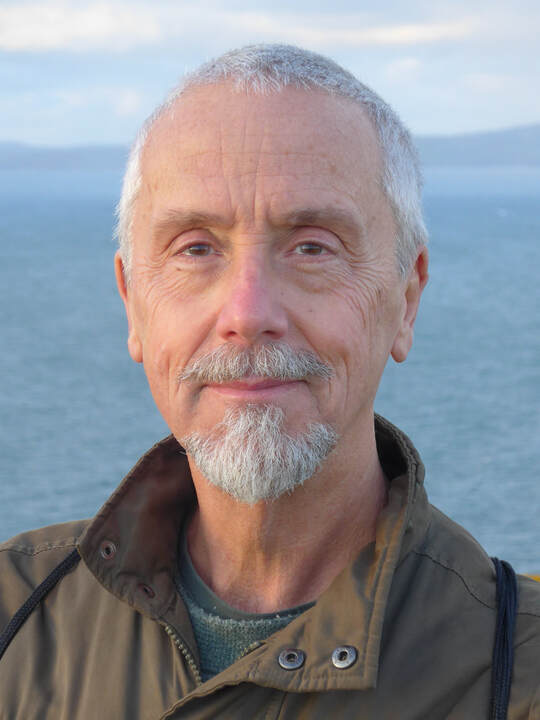 Richard has worked in Theatre, Drama Education and Creative Writing for more than 30 years. He now lives in Cornwall with his partner ​Nick Bamford 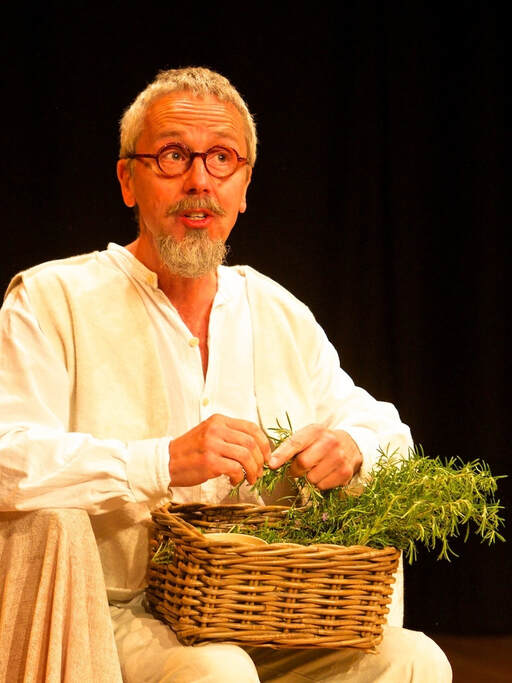 In August Richard took his one man show about Friar Lawrence a year on from the tragedy of Romeo and Juliet to the Edmonton Fringe Festival in Canada:

In September he took his story of Osric many decades on from the bloodbath at Elsinore
to the St Ives Festival in Cornwall, playing at:
St. Ives Arts Club, Westcott's Quay, TR26 2DY

​
​Beauty and the Beast 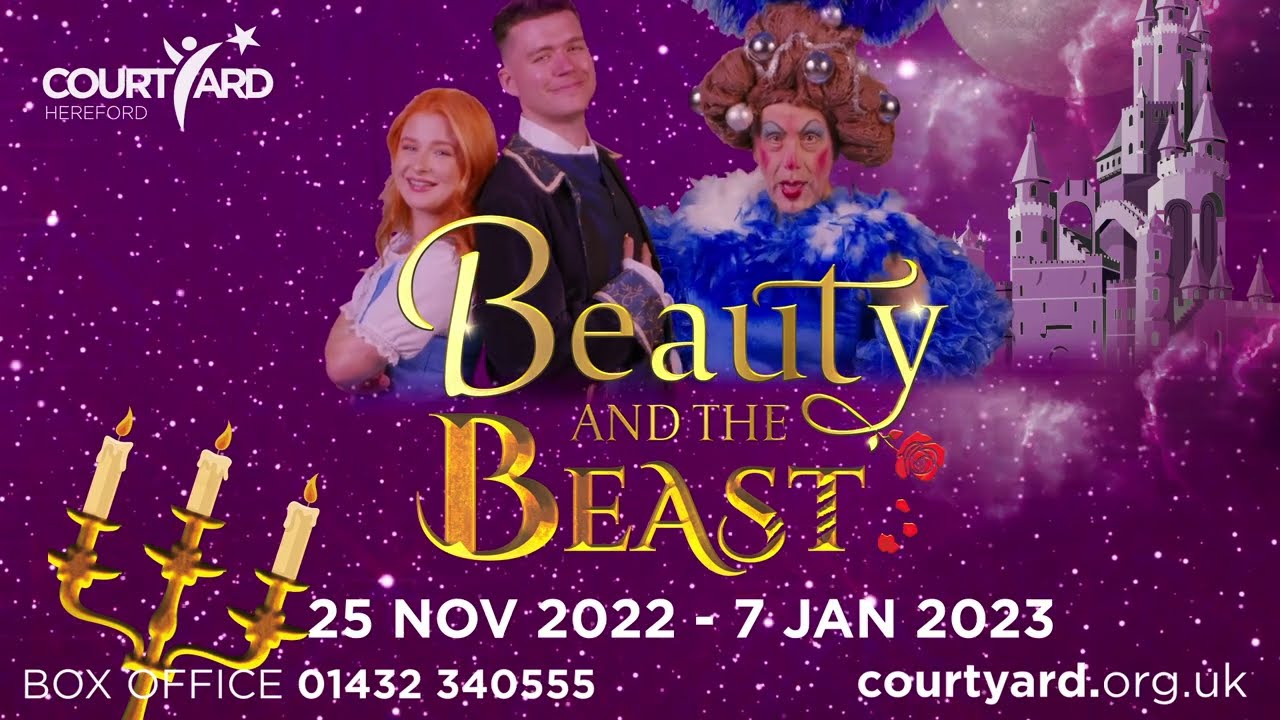 trailer
'Richard Curnow, our dame, is the magnificently, shamelessly calorie-rich Di Gestive..   A power surge of a show, not to be missed.'
Ian Barge - The Stage